An Evening of Comedy with Tom Cotter and Kerri Louise

“Doors” open at 7:15 PM and the comedy show will begin at 7:30 PM, with the performance lasting an hour.

You will receive a confirmation email with a Zoom link for the evening’s event once you register.

Comedian Tom Cotter has taken the comedy scene by storm since finishing as runner-up in season 7 of America’s Got Talent. He lost to a dog act, but don’t hold that against him; Tom was the first comedian ever to be a finalist on the show and was the highest finishing human being on the show that year.

Comedian Kerri Louise was a finalist on the second season of Last Comic Standing and most recently was on the Showtime special, Funny Women of a Certain Age.

Kerri lives in New York with her husband, Tom Cotter, and their three sons. 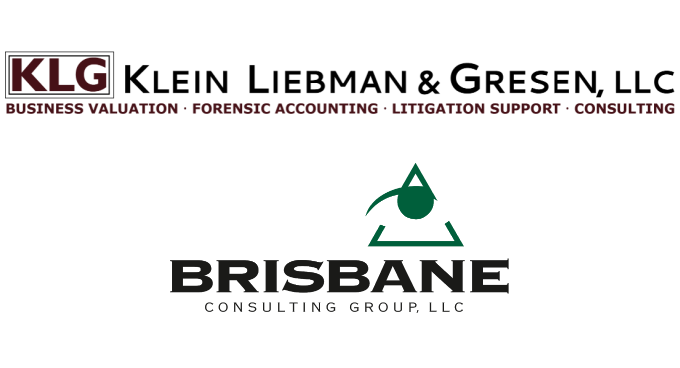